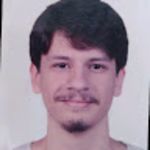 I want to use my sprite and animations which created in Rive on my Unity development. How could it be possible? Thank you!

Hey @Alp Gorusuk, we’re planning on eventually supporting Unity but we’re focusing on getting to an open beta with our current runtimes (iOS, Android, Web, Flutter, and C++). Most of our users are in the product design world (primarily mobile and web apps), which is why we’ve prioritized those runtimes first. In all likelihood, an official Unity runtime from our team wouldn’t be coming until later next year.

That said, we agree there’s a great opportunity with Unity. It would definitely be possible to get the Unity runtime sooner if someone in the Unity community wanted to tackle the project. All our runtimes are open-source, so it wouldn’t be too difficult for someone with the right know-how and appetite to use those as a starting point to create a version for Unity. We’d be happy to support anyone willing to do that!

Changed the status to
Planned
a year ago
2 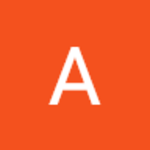 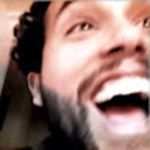 This is VERY exciting! Fingers crossed that someone with the know-how appears. :) I’d happily send some coffee… ;) 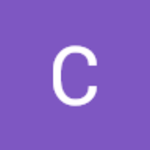 Changed the status to
In Progress
9 months ago
1 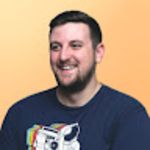 Hey @Chad we’re ramping up a project and wanted to see if the outlook on Unity Runtime will be ready in the next few weeks or the next few months. I really want to use Rive for this project!! 🤞

Hi @Nolan We appreciate everyone’s interest! The Unity work is ongoing, but other features are a higher priority. At this point, we don’t have an eta to share regarding the Unity plugin release date.

Love Rive runtimes in Flutter, would love to use it in Unity, keep the great work 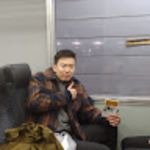 How is the current progress? @Nolan Our team wait for unity runtime. Love Rive 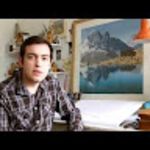 Hello there ! Any progress on that? 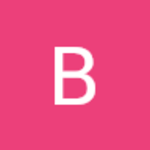 Can’t wait to see a Unity Runtime! Any updates on this? 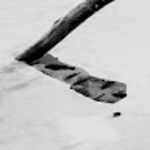 Any progress on that? Can’t wait to see!

17 days ago
Submit a Feature Request